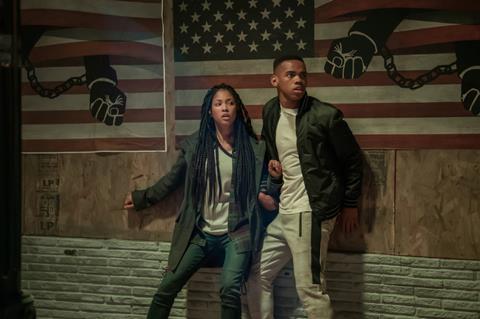 At time of writing it remained unclear how the Blumhouse Productions and Platinum Dunes horror film will reach audiences as studio executives continue to scrutinise the landscape amid the coronavius pandemic.

Everything is subject to theatres reopening. The major chains have intimated they are targeting July, however the matter rests largely on state guidelines based on public health advice.

Universal caused a furore when it released Trolls World Tour on premium VOD after the pandemic forced cinemas to close, and the studio argued it had to proceed with a release as it had already committed millions on marketing and activated corporate sponsorship tie-ins. The film is understood to have generated approximately $100m in sales.

Last month the studio removed Judd Apatow’s The King Of Staten Island from its July 19 theatrical berth and set the comedy-drama to open on PVOD On June 12.

The Purge series has opened in June and July in the past and to date the first four films in the franchise have amassed approximately $457m worldwide and $285m in North America.