US Briefs: ASC board votes for new president

The board of governors of the American Society of Cinematographers on Tuesday elected Kees Van Oostrum to lead the organisation. 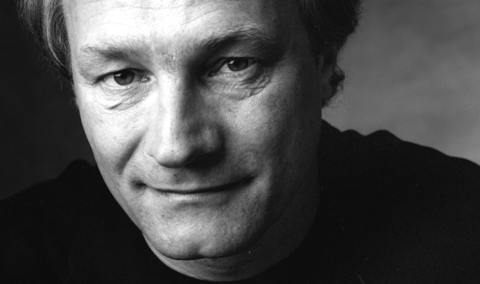 This will mark Oostrum’s first term and the period will run for one year, effective immediately.

The ASC board also selected its officers, who include: Bill Bennett, Dean Cundey and Lowell Peterson as vice-presidents; Levi Isaacs as treasurer; Fred Goodich as secretary; and Roberto Schaefer as sergeant-at-arms.