Plus: The Exhange introduces EFM buyers to romance A Moment To Remember; Alchemy, ARC acquire world rights to A Country Called Home; and more… 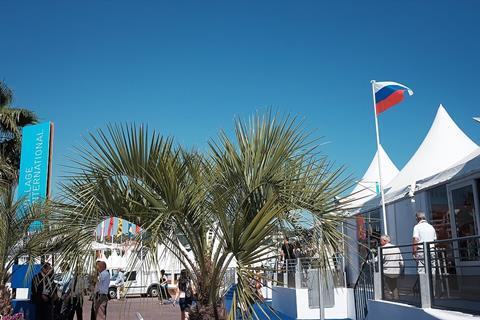