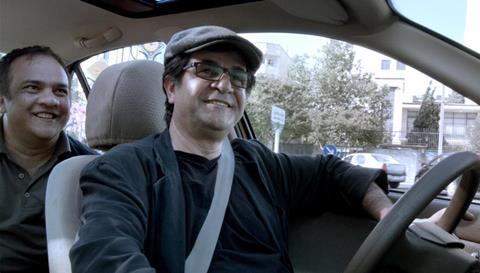 The nominees are Arabian Nights: Volume One (The Restless One) by Miguel Gomes; God Bless The Child by Robert Machoian and Rodrigo Ojeda-Beck; Tangerine by Sean Baker; Taxi (pictured) by Jafar Panahi; and The Tribe by Myroslav Slaboshpytskiy. The prize will be presented on January 12, 2016 in New York.