US Briefs: HBO takes US rights to 'Cries From Syria'

HBO has acquired Evgeny Afineevsky’s Sundance selection and follow-up to Winter On Fire: Ukraine’s Fight For Freedom in a deal with executive producer David Dinerstein. 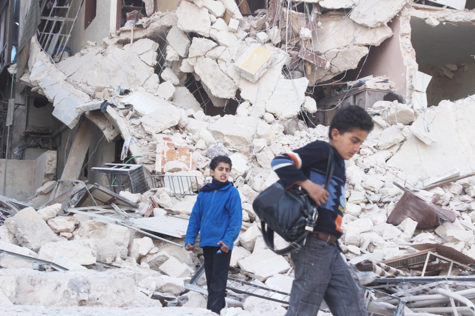 Cries From Syria chronicles the Middle East country’s civil war and draws on hundreds of hours of war footage as well as testimony from child protestors, human rights activists, citizens and high-ranking army generals who have defected from the Army.

The film receives its world premiere in Park City this month in the Documentary Premieres strand and will debut on HBO on March 13.