Hulu and Twentieth Century Fox Television Distribution announced on Monday that the digital platform has acquired exclusive US streaming rights to the first four seasons of Showtime’s spy series. 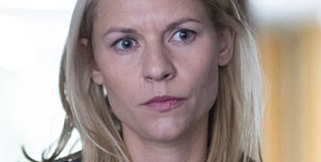 The sixth season of Homeland is scheduled to go into production later this summer. The show was recently nominated for its fourth outstanding drama series Emmy, while Claire Danes earned her fifth nod for lead actress in a drama series.

“[Homeland] has drawn in audiences for years on Showtime and we cannot wait to give even more viewers the chance to watch and discover it on Hulu,” said Craig Erwich, senior vice-president and head of content for Hulu.