Plus: Drone adds cast for Myriad; Distribber in grant programme; and more… 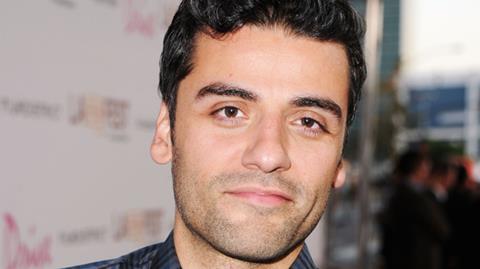 The festival will run from June 21-27 and show 327 films including 46 world premieres.

Festival director Helen du Toit said: “After a 31% jump in submissions this year, our programing team, led by the sharp-minded and quick-witted Penelope Bartlett, is exhausted but exhilarated. Our audiences will see a broader international representation of stories than ever before.” For further details click here.