US Briefs: Shailene Woodley in talks to star in survival drama 'Adrift'

STXfilms, a division of STX Entertainment, is in final negotiations to produce and distribute the feature that Baltasar Kormákur will direct through his RVK Studios. 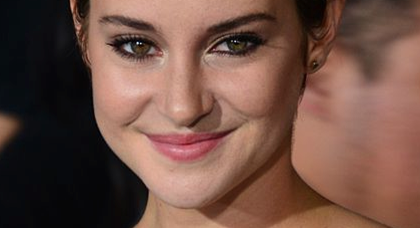 Shailene Woodley is in talks to star in the survival at sea tale. The rebranded STXinternational will distribute the film in the UK and introduce to buyers at the EFM this week.

Adrift is based on the true story of Tami Oldham who was stranded at sea with her fiancé after the biggest Pacific Ocean hurricane on record.

STXfilms chairman Adam Fogelson and STX International president David Kosse collaborated with Kormákur while at Universal on Everest and Contraband.

Fogelson green-lighted Two Guns and Kosse served as executive producer on his most recent Icelandic language film, The Oath.