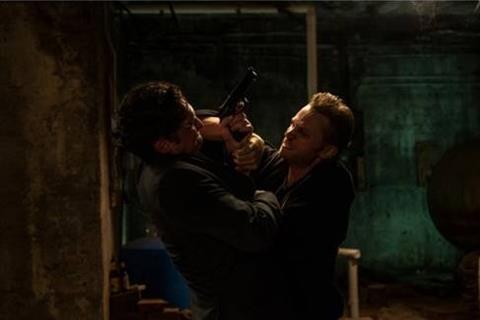 Joseph Mensch makes his feature directing debut on the story of young stockbroker at a Mob-controlled Wall Street firm who gets betrayed and sent to prison for six years.

When he gets out, his quest for vengeance makes him a target of the Russian mafia.

Peter Jarowey and Josh Spector of Vertical negotiated the deal with Nate Bolotin of XYZ Films on behalf of the filmmakers.