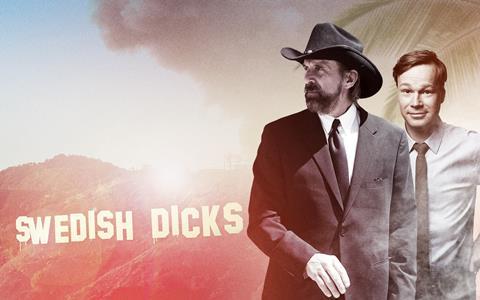 Peter Stormare (The Big Lebowski, Fargo, The Blacklist) will star alongside popular Swedish comedian Johan Glans, who has twice been named as Sweden’s funniest comedian.

The series is about two Swedes working as unlicensed private investigators in downtown Los Angeles.

Settman said: “We are thrilled to deliver the first Viaplay original series, starring the largest names from Sweden’s acting and humor elite. Swedish Dicks is nothing you have ever seen before, the perfect mixture of laugh-out-loud moments and dialogues with a more serious undertone.”

The series will start showing throughout the Nordics, exclusively on Viaplay, in 2016.

Viaplay is part of the Modern Times Group.