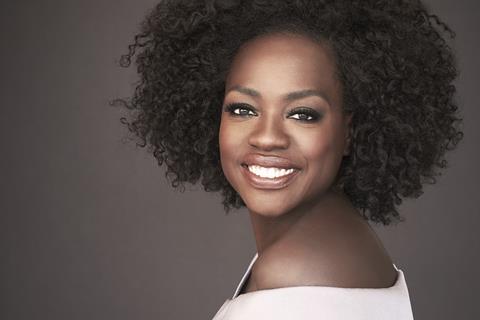 Viola Davis and Chadwick Boseman have joined Netflix’s Ma Rainey’s Black Bottom, a potential awards heavyweight and adaptation of August Wilson’s play of the same name that counts Denzel Washington among its producers.

Glynn Turman, Colman Domingo and Michael Potts will also star in the story of rising tensions when Ma Rainey, the “Queen of the Blues,” makes a record in a studio in Chicago, 1927, sparking aggravation among her, her white agent and producer, and band mates.

Rainey was a pioneering African-American professional blues singers and became one of the first generation of blues singers to record music.

Filming on Ma Rainey’s Black Bottom is scheduled to commence next month in Pittsburgh. George C. Wolfe (Lackawanna Blues, The Immortal Life Of Henrietta Lacks) will direct from an adapted screenplay by Ruben Santiago-Hudson.

Denzel Washington, Todd Black and Dany Wolf will serve as producers. Constanza Romero is on board as executive producer, and acclaimed musician Branford Marsalis will compose the score.

Washington starred opposite Davis on stage in the Broadway revival of Wilson’s Fences, and the actors reprised their roles in the Oscar-nominated film version in 2016.

Ma Rainey’s Black Bottom opened at Broadway’s Cort Theatre in October 1984 and starred Theresa Merritt in the title role. The play was revived in February 2003 and starred Whoopi Goldberg and Charles S. Dutton.