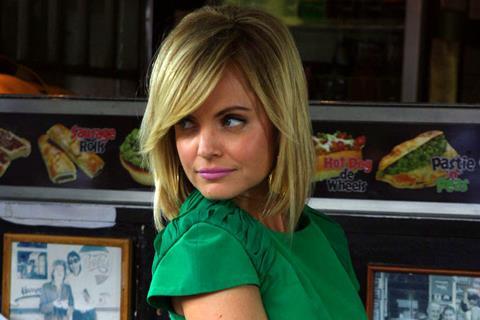 The feature is the second in an anthology of supernatural stories inspired by true events from Voltage and Skyline Entertainment after The Haunting Of Sharon Tate.

The Haunting Of Nicole Brown Simpson follows OJ Simpson’s ex-wife in the final days leading up to her death on June 12 1994, as seen from her point of view.

Daniel Farrands directs and principal photography is set to begin this summer. The project explores Simpson’s friendship with Glen Rogers, who unbeknownst to her was a serial killer who later allegedly confessed to a criminal profiler that he killed Simpson.

The Haunting Of Sharon Tate stars Hilary Duff and wrapped in Los Angeles earlier this year.