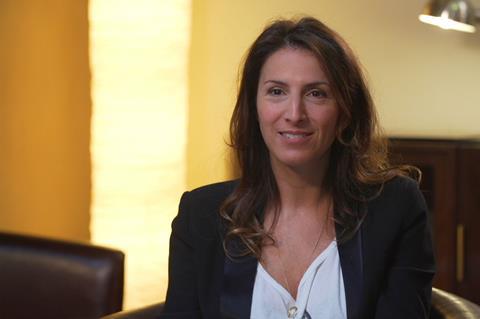 The Film Selection Committee of the Wallonia-Brussels Federation (FWB) has selected the 47 projects for funding at its first session of 2018.

Fiction features awarded include Si J’Avais Su…  by Solange Cicurel (Don’t Tell Her), a comedy about a family with alternative Scandinavian education methods, and Et Le Héros S’Évanouit by Stephan Streker (A Wedding).

Amongst the documentaries included are Thierry Michel’s L’Empire Du Silence about the assassination of two international experts in the Democratic Republic of Congo in March 2017, and Au Bonheur Des Dames by Agnès Lejeune and Gaëlle Hardy, which looks at the everyday lives of maids.

The FWB has also signed a film and audiovisual co-production agreement with Uruguay, as part of the Federation’s commitment to collaborate with both Latin America and under-exploited markets.

The agreement, which was reached after two years of talks, covers artistically and technically co-produced projects of all lengths and formats, but does not include co-productions that are exclusively financial.

A delegation from the Centre du Cinéma et de l’Audiovisuel will travel to Uruguayan capital Montevideo in June this year to explain what opportunities are available under the new arrangement.

This deal is the second the FWB has made in South America, following Chile in 2017, with other agreements worldwide including Canada, the Netherlands and China.