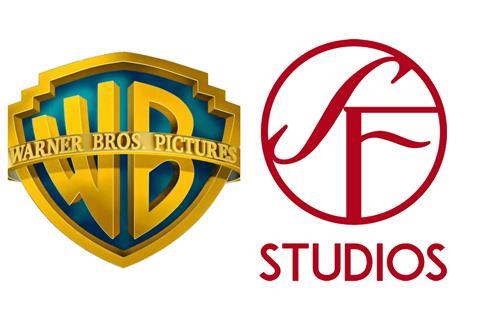 The company will handle sales, marketing and distribution across the Warner slate in Sweden as of July 1. SF is taking over from Fox Sweden.

Warner Bros’ upcoming releases include It: Chapter 2, The Goldfinch, and the Batman spin-off Joker.