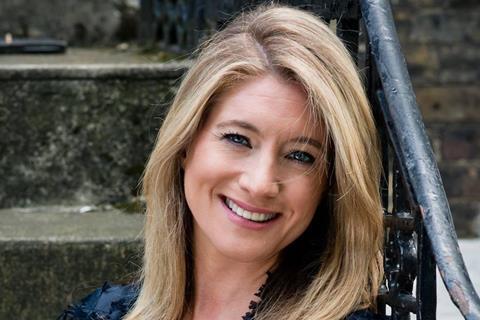 Based in London and reporting to Christy Haubegger, EVP of communications and chief inclusion officer, Higham will be the lead communications executive for WarnerMedia outside of the US.

The company continues to grow its international presence and recently announced it would launch streaming service HBO Max in 39 territories including Latin America this June, with Europe and other regions to follow.

Her focus included merger and acquisition activities such as Fox’s offer for Sky and its Endemol Shine joint venture. She was also a principal advisor to Fox’s leadership team (formerly News Corporation) on issues such as the Leveson Inquiry and Sky Deutschland’s turnaround.