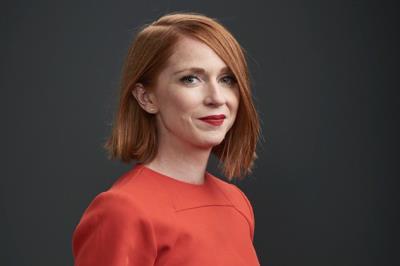 Henderson will lead the development and production of a slate of original feature films for the service, with projects aimed at audience segments ranging from children and family, through teens and young adults, to adults.

She will report to Sarah Aubrey, head of original content for WarnerMedia’s direct-to-consumer platform.

Kevin Reilly, direct-to-consumer chief creative officer of WarnerMedia outlined plans to make films as well as series for the service at the Los Angeles Screenings.

“Jessie has been a standout in this business and I feel lucky to have locked her in as part of our creative team,” said Aubrey. ”Her refined taste is reflected in her impressive body of work and putting her eye for talent together with the power of this platform will raise the bar even higher.”