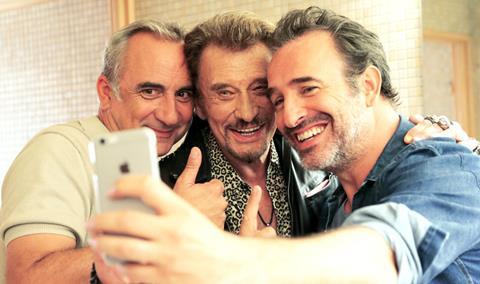 The film celebrates Oscar and Palme d’Or-winner Lelouch’s 50-year cinema career with a cast of A-list French actors, in a feel good comedy about 12 men and 12 women who face romantic complications in the Burgundy wine-country town of Beaune, during its annual jazz festival.

The film is produced by Lelouch for Films 13 and Samuel Hadida and Victor Hadida for Davis Films (Resident Evil).

The film was released in France in late March by Samuel and Victor Hadida’s Metropolitan Filmexport, which also holds French rights to the film.

WestEnd will begin world sales at the market in Cannes, where it will also be showing the film to buyers.