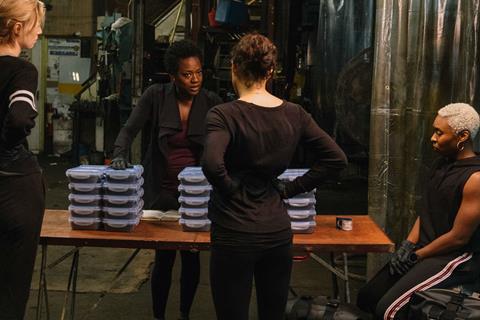 Widows stars Viola Davis, Michelle Rodriguez, Cynthia Erivo and Elizabeth Debicki as women who pull of a heist to clear the debt left behind by their dead husbands.

Karyn Kusama directs Kidman in Destroyer about a detective on the trail of a former cult leader whom she knew while working undercover.

The American Specials roster includes Paul Dano’s feature directorial debut Wildlife starring Jake Gyllenhaal as a man who signs up for a suicidal mission after he loses his job, while his wife struggles to keep the family afloat.

The Los Cabos International Film Festival will take place in Mexico from November 7-11.