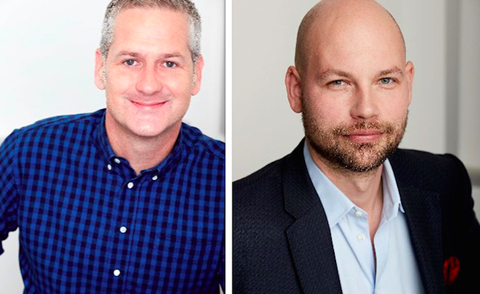 Endeavor announced on Monday that as part of a restructure WME and IMG’s film and scripted television finance and sales groups have combined to form Endeavor Content.

Endeavor Content will operate as a division of Endeavor and all WME Global and IMG entertainment sales team employees will transition to the new venture.

“With the continued disruption taking place across the media landscape, we are forming Endeavor Content to enable talent to achieve better economics and more creative freedom,” Taylor said.

Joe Hipps is joins Endeavor Content as senior vice-president of television. He previously served in the same role at MRC where he oversaw House Of Cards and Ozark.

Negeen Yazdi is joining as senior vice-president of film. She previously served as president of international production and acquisitions at The Weinstein Company where she oversaw films including The Imitation Game, Lion, and Woman In Gold.

“Joe and Negeen have distinguished themselves as executives with impeccable taste and a gift for shepherding high-quality, talent-driven work emblematic of the projects Endeavor Content will support,” Rice and Taylor said.

The group handled sales for shows such as The Night Manager, Dirk Gently, The Grand Tour, and is currently selling the upcoming series Killing Eve from Fleabag creator Phoebe Waller-Bridge, and a series of seven dramas based on iconic Agatha Christie titles.