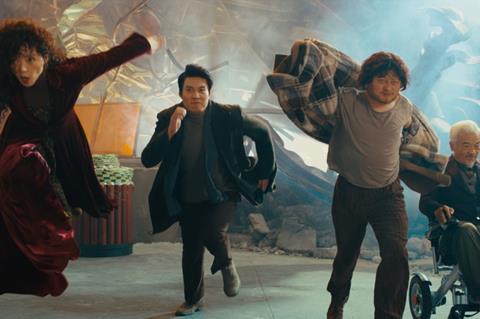 Song Yang directs the film, which is in post-production and centres on Zheng Qian, a successful financial app developer who returns home to attend his grandfather’s funeral when a meteorite strike in the basement of Zheng’s house unleashes a purple fog.

The fog brings his grandfather back to eternal life and gives superpowers to everyone in the family except Zheng. Meanwhile, corrupt mayor Chickikov has dark plans for Zheng and the financial app, forcing the entrepreneur to team up with his newly empowered chaotic family along with a female agent from the Far East Investigation Department to save himself and his city.

FunAge represents Chinese rights and Alex Walton and his team at WME Independent handle the balance of international sales.