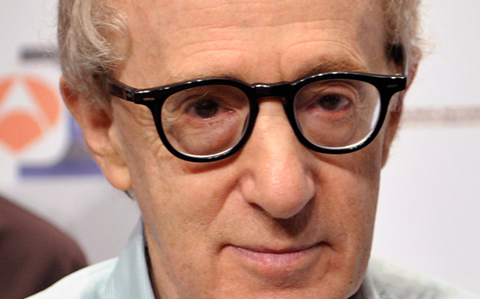 Woody Allen has announced the cast of his untitled next feature set up at Amazon Studios.

Timothée Chalamet from Luca Guadagnino’s acclaimed Call Me By Your Name will star alongside Elle Fanning and Selena Gomez.

James Belushi, Juno Temple, Justin Timberlake, and Kate Winslet star in that film, which will open in the US on December 1.

Allen’s first collaborated with Amazon Studios in 2016 on Cannes selection Café Society, and his TV debut Crisis In Six Scenes.