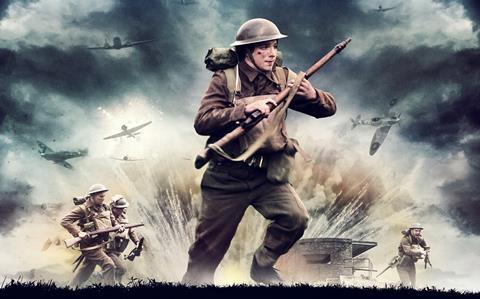 UK consultancy Coffee & Cigarettes has come on board to rep sales and distribution deals for the film.

The film follows a young man’s journey through France at the outbreak of the Second World War.

The MCN Productions film is and Carter’s second feature following Connected in 2012.