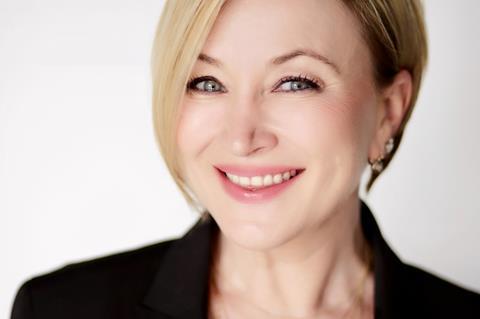 Joffe will oversee a number of major territories including Western Europe, Latin America and Australia and New Zealand. She will report to XYZ partner Nick Spicer and will lead the sales team at the EFM at Berlin next month.

Joffe brings more than 20 years of experience in the independent film industry and international distribution. During her eight-year tenure at IM Global she handled sales on such films as Hacksaw Ridge, The Butler, Silence, A Haunted House, Insidious, and Sinister.

“Tatyana is an excellent match for XYZ,” said XYZ Films. “She has terrific taste and two decades of experience in all walks of international sales and distribution. We’re thrilled for her to join the XYZ team on the heels of our ten-year anniversary as we continue to build out our global distribution business.”