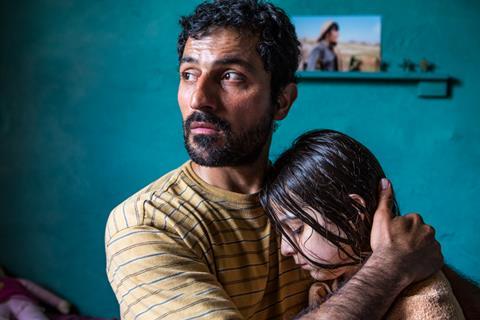 Christina Vankerckhove’s documentary Rabot, about a social housing block in Ghent on the brink of demolition, took home the Public Choice Award.

Luca Guadagnino’s coming-of-age story Call Me by Your Name won the Explore Award given by the festival’s youth jury; while CEO of the Flanders Audiovisual Fund Pierre Drouot was honoured with the Joseph Plateau Award.

The closing night ended with Italian-Australian actress Greta Scacchi - known for her roles in White Mischief, Presumed Innocent and La Tenerezza - also receiving the Joseph Plateau Award for her achievements in film.

The World Soundtrack Awards (WSA), now in its now in its 17th year, runs parallel to Film Fest Ghent.

Moonlight composer Nicholas Britell was voted Discovery of the Year. He most recently scored Battle of the Sexes.

Rupert Gregson-Williams won Best Television Composer for his work on Netflix series The Crown, while David Shire received the Lifetime Achievement Award for notable scores including The Conversation, Saturday Night Fever and Norma Rae for which he won an Academy Award.