Zhang Yimou to be honoured at Venice Film Festival 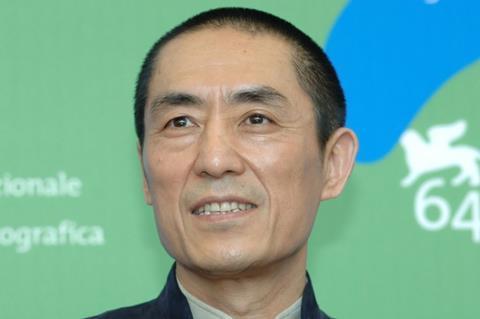 The award, which is given to ‘a figure who has left a particularly original mark on contemporary cinema‘, will be presented on September 6 at the Palazzo del Cinema, before the world premiere of Zhang’s new film Shadow, screening out of competition.

He is a two-time winner of the Golden Lion for best film in competition at Venice, for The Story Of Qiu Ju (1992) and Not One Less (1999). He also won the Silver Lion in 1991 for Raise The Red Lantern.

Gong Li, star of The Story Of Qiu Ju, also picked up the best actress Coppa Volpi for her role in the film.

Alongside his film work, Zhang also directed the opening and closing ceremonies of the 2008 Beijing Olympic Games.

Shadow is a martial arts film about the conflict between two feudal groups in China, during the period of the Three Kingdoms (220-280 circa A.D.)

Now in its 13th year, the Glory to the Filmmaker award has previously been presented to filmmakers including Agnès Varda, Spike Lee, Brian De Palma and last year’s winner, Stephen Frears.