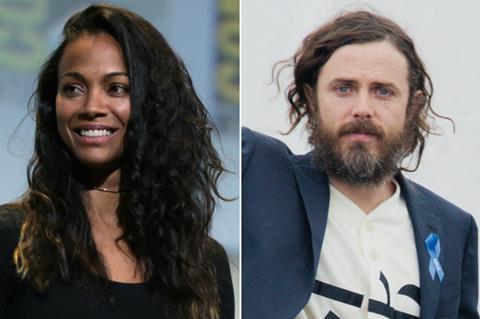 Zoe Saldana has signed to star in Jasmine McGlade’s US sports drama Fencer, which Casey Affleck is producing.

HanWay Films is handling international sales and is introducing to buyers at the European Film Market next week. UTA Independent Film Group and CAA Media Finance are handling US rights.

Inspired by McGlade’s experiences as a national champion fencer, the film follows an ambitious athlete facing personal demons and childhood rivals as she vies for a spot on the U.S. Olympic team.

Affleck is producing the film alongside Whitaker Lader. The pair have previously teamed on Light Of My Life, in which Affleck starred; and Mona Fastvold’s The World To Come, which is in post-production.