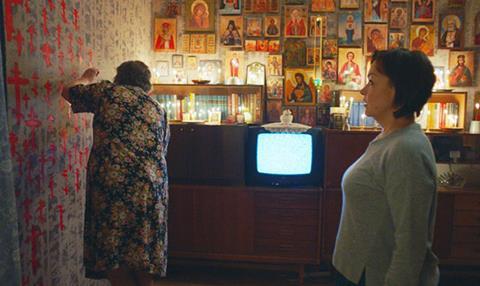 The deal was concluded shortly after the film’s North American premiere screening in at Toronto International Film Festival and ahead of its screening at this week’s Zurich Film Festival.

Zoology, which won the special jury prize at Karlovy Vary, follows a middle-aged zoo worker whose quiet life in small coastal town seems to be going nowhere until one day she undergoes a supernatural transformation.

Arrow plans to release the film theatrically in all three territories as part of a theatrical push into the North American market.

The expanding outfit launched US classics/cult label Arrow Video 18 months ago and the company is in the process of tying up alliances with local partners in the market.

Tom Stewart, acquisitions director for Arrow Films, said: “We’re thrilled to be taking such a delightful original film to audiences across North America, Canada, Ireland and the UK. We’re now working on the perfect release strategy for all territories which should naturally see a date in the first half of 2017.”