A total of 12 films from Switzerland, Germany, Austria will compete for the Golden Eye award. 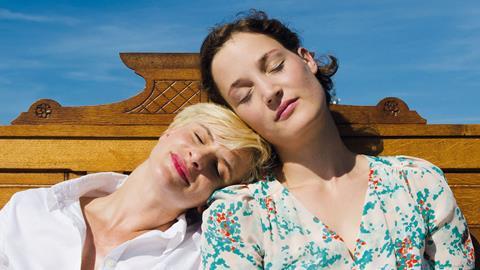 Selected films include Toronto titles Labyrinth of Lies, a post-war German drama from Giulio Ricciarelli; and Baran bo Odar’s computer hacker thriller Who Am I - No System is Safe.

Others include Sudabeh Mortezai’s refugee drama Macondo, first seen at the Berlinale in February, which went on to pick up prizes in Hong Kong and Sarajevo; and Ingo Haeb’s The Chambermaid Lynn, which debuted at Montreal and centres on a maid in a large hotel with a fear of human interaction but who craves intimacy.

Documentaries in the line-up include Jørg M. Kundinger and Timon Birkhofer’s Capital C, which explores crowdfunding; Nick Brandestini’s Children of the Arctic, about five native Alaskan teens growing up in the northernmost community of the US; and Belinda Sallin’s Dark Star - HR Giger’s World, about the man behind the creator of the world-famous Alien creature.

Endowed with a CHF20,000 ($21,000) cash prize, the Focus Golden Eye prize will be announced on Oct 4 during the award ceremony at Zurich Opera House.

The following 12 productions will compete for the Golden Eye in the Focus: Switzerland, Germany, Austria competition section:

Children of the Arctic
Nick Brandestini

The Cuckoo and the Donkey
Andreas Arnstedt

Who Am I - No System is Safe
Baran bo Odar