EXCLUSIVE: Matthew Shreder and James Andrew Felts’ LA based Continental Media have reported a strong response to the Cannes slate led by Nobel and Unknown Caller. 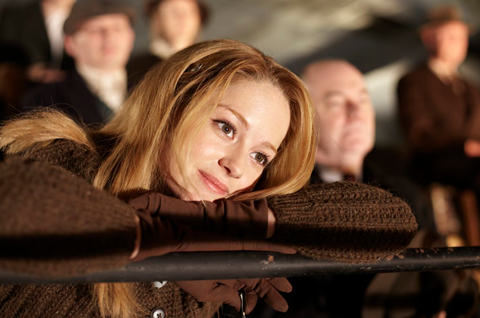 Continental has licensed the faith-friendly drama Noble (pictured) to Spain (Avalon), Israel (Shoval) and South Korea (Able Entertainment) and Shreder said a number of other territories were in negotiation.

Ultra Group has also picked up Locker 13 and Solo.

“This market was another large growth surge for the company,” said Shreder. “Our current slate is gaining traction all over the world and we are excited to be in business with these new distribution partners.”