AFM: DDI boards David Tennant rom-com 'You, Me And Him' 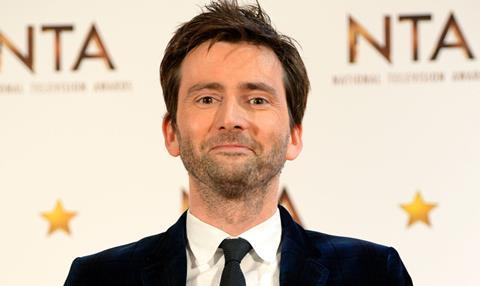 Daisy Aitkens makes her feature directorial debut and production is set to begin on October 31 in the UK based on Aitkens’ original screenplay.

Moring and his team will commence sales at the AFM next week on You, Me And Him, about a driven lawyer and her hedonistic girlfriend who must re-examine their relationship after befriending a Casanova-type neighbour.

”You, Me And Him is perfect counter-programming to the usual AFM line-ups,” said Moring. “This fresh rom-com brings lots of humour, a few tears and surprises that will keep audiences in fits of laughter.”