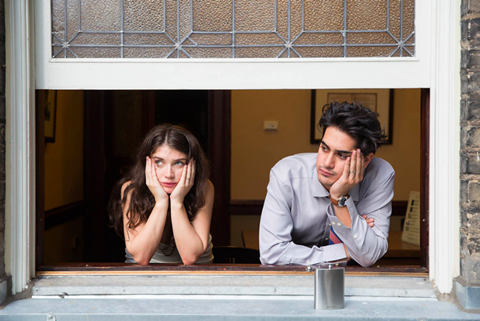 Rebecca Addelman wrote the screenplay and makes her directorial debut on the story about young newlyweds who question their marriage.

Production is scheduled to move to Los Angeles at the end of November on Paper Year, which also stars Andie MacDowell and Hamish Linklater. Pacific Northwest Pictures will handle Canadian theatrical distribution.

Ireland’s Hewson has starred in Bridge Of Spies, Enough Said and This Must Be The Place as well as the upcoming Robin Hood: Origins.

Canadian actor Jogia starred opposite Ben Kingsley in Tut for Spike TV and his feature credits include I Am Michael and 10,000 Saints. He recently wrapped Shangri-La Suite with Emily Browning and Luke Grimes.