Margaret Qualley, Anthony Mackie and Danny Huston will star in the sci-fi for Mandalay Pictures and Untitled Entertainment as production gets underway this week in France. 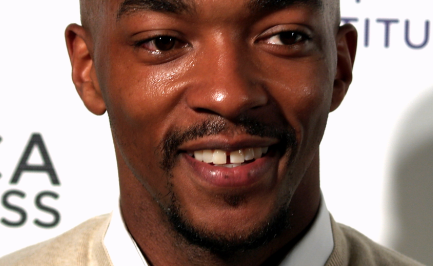 Netflix will release IO in 2017. Jonathan Helpert will direct the project from a script by Clay Jeter, Charles Spano and Will Basanta.