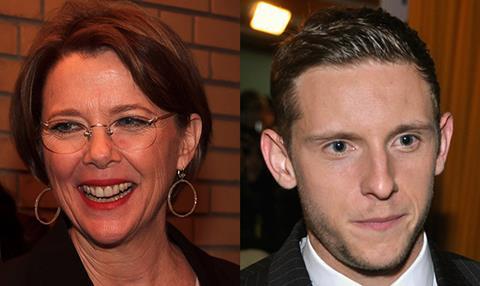 Based on the memoir by British actor Peter Turner, Film Stars Don’t Die In Liverpool follows the playful, but passionate relationship between Turner (Bell) and the eccentric Academy Award-winning actress Gloria Grahame (Bening), who rose to fame in the 1940s.

What starts as a vibrant affair between a legendary femme fatale and her young lover, quickly grows into a deeper relationship with Turner being the one person she allows herself to turn to for comfort and strength.

Greenhalgh’s script explores how their passion and lust for life is ultimately tested to the limits by events beyond their control.

Production will be based at Pinewood Studios and on location in London and Liverpool with shoot due to get underway on June 27.

Meanwhile, Pan Macmillan will republish the book by Turner on June 2 in the UK.