The musician also known as Chan Marshall has boarded Janis ahead of the film’s out-of-competition world premiere in Venice. Content holds worldwide rights. 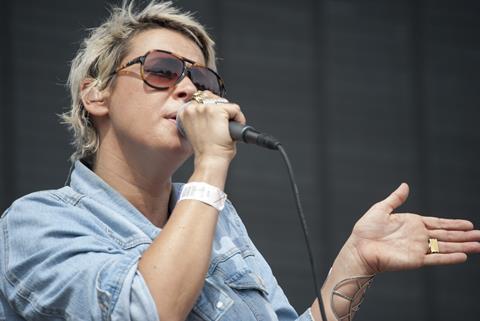 According to a press release Amy Berg’s documentary examines the “raw, sensitive, innocent, uncensored and powerful woman behind the legend”.

Marshall’s voice will help bring Joplin to life through her letters to family and lovers.

The Joplin Estate has supported the production and the soundtrack will feature hits like ‘Cry Baby’, ‘Summertime’ and ‘Piece Of My Heart’.