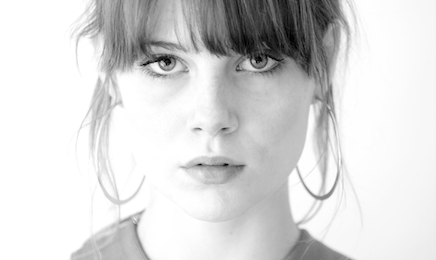 Principal Photography begins this week in Cardiff, Wales, on the story of a guilt-ridden mother who must encounter the truth behind the legend of a vengeful witch in order to reconnect with the estranged daughter she placed into care.

Caradog James, who directed The Machine, which Content also handled, directs from a script by Howl writers Mark Huckerby and Nick Ostler.

Boynton will soon be seen in John Carney’s Sing Street and Oz Perkins’ horror February. She appeared in this year’s BBC mini-series Life In Squares.

Altara, Ffilm Cymru Wales and the Media Investment Budget, partnered with Pinewood and Content Media to finance the project.

Red & Black Films is the first Welsh company to benefit from the Media Investment Budget, which is funding a significant proportion of the production’s budget.