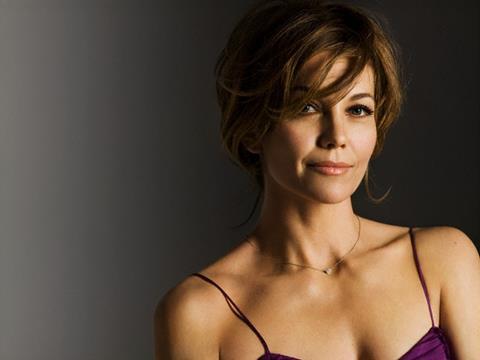 ICM Partners represents North American rights while Protagonist Pictures handles international sales on the film, which has been earmarked for a festival launch and 2016 theatrical release.

The American Zoetrope and Lifetime Films drama is being made in association with A+E Studios and is financed by Corner Piece Capital.

Tohokushinsha will distribute in Japan and select Asian territories.