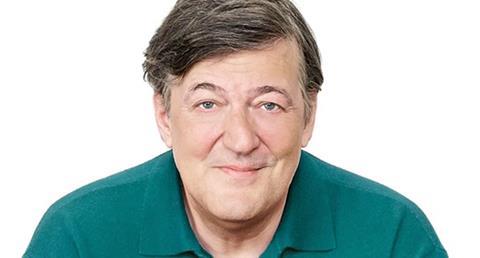 Home and Surf’s Up producer Christopher Jenkins co-wrote and directs the story about a loner goose that rescues two ducklings and sets off to return them to their flock.

The film is in production in time for an anticipated early 2018 release and features a voice cast that includes Jim Gaffigan, Zendaya, Lance Lim, Greg Proops, Carl Reiner and Stephen Fry.