The producers of this week’s release Maze Runner: Scorch Trials have partnered with Bryce Zabel and Jackie Zabel on the alien abduction thriller. 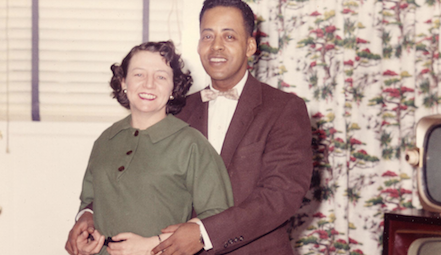 Captured is based on the rights to the first reported alien abduction that occurred 54 years ago this week and tells of Betty and Barney Hill, an interracial couple from New Hampshire, who claimed they were captured by a UFO in 1961.

Bryce Zabel will adapt the screenplay from the 2007 non-fiction book Captured! The Betty And Barney Hill UFO Experience: The True Story Of The World’s First Documented Alien Abduction.

Nuclear physicist Stanton Friedman co-wrote the book with Betty Hill’s niece Kathleen Marden. The film will be set in the context of Cold War paranoia and race relations.

Eric Robinson of Gotham/Principal negotiated the deal with Jason Leibovitch of Leibo Management on behalf of Stellar.