Principal photography is set to kick off on November 17 in Vancouver, British Columbia, on the Bruce Lee story. 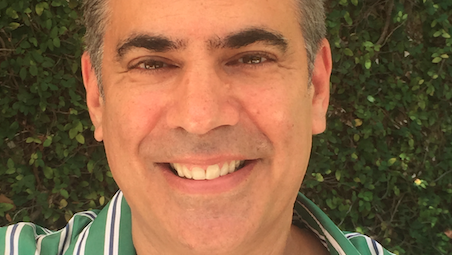 George Nolfi will direct the martial arts action tale that tells the story behind the legendary 1960s fight between Shaolin Master Wong Jack Man and the young Bruce Lee.

The film recreates the mid-1960’s fight between Lee and Wong. While the outcome of the fight remains the subject of debate, the contest launched Lee on the path to global superstardom.