Principal photography is underway in and around Toronto on the psychological thriller from AMBI Group and Paradox Studios. 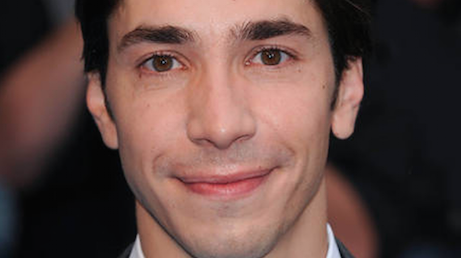 As announced previously, Abbie Cornish, Diego Klattenhoff and Dermot Mulroney also star in the story of a photographer suffering from memory loss who discovers clues in her work that suggest she may be responsible for the deaths of family members she never knew she had.

Long is cast as the psychiatrist who helps the woman recover her memory, while Klattenhoff and Mulroney play her husband and uncle.

Ed Gass-Donnelly directs from a screenplay he co-wrote with Colin Frizzell and also produces with Dave Valleau through the latter’s South Creek Pictures.

Lavender is slated to wrap production on June 29.