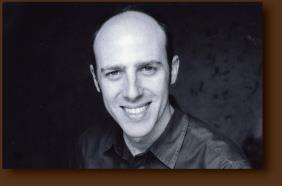 Will Speck and Josh Gordon will serve as executive producers alongside Seibel, Johnson and Ara Keshishian.

The project centres on a couple who visit their freshman son at during parent’s weekend and enjoy the university experience they never had.

Scott (pictured) is the author of two books, Well Groomed and There’s A Spouse In My House: A Humorous Journey Through The First Years Of Marriage.

Film 360 has The Gallows out on July 10 through New Line / Warner Bros and is in post-production on the Steve Jobs biopic that Universal plans to release on October 9. It also has Lifeboat for Working Title and Focus Features, which sees Joe Wright directing Anne Hathaway.