Margot Robbie to star in 'Terminal'

Margot Robbie has been meeting with EFM buyers to promote the noir thriller, which Highland Film Group handles internationally. 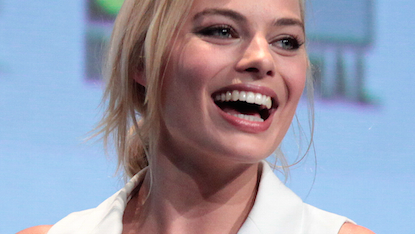 Vaughn Stein will direct from his screenplay about a pair of hitmen on a suicide mission who encounter two mysterious women. CAA represents US rights.

The project is in pre-production and the producers are out to casting.

Robbie will next be seen in and stars in the comedy Whiskey Tango Foxtrot and the late summer tentpole Suicide Squad.