Alcon Entertainment is in negotiations with the Canadian star to join Harrison Ford on its sci-fi sequel, which Cannes Palme d’or contender Denis Villeneuve will direct. 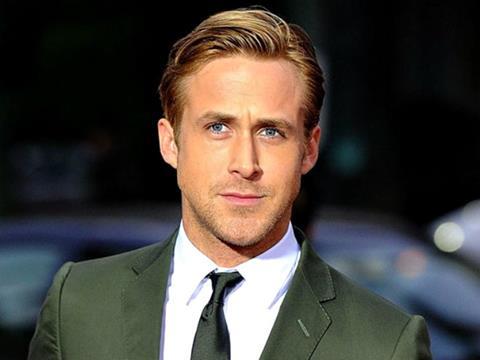 The story takes place several decades after the conclusion of Ridley Scott’s 1982 original. Story details, as well as Gosling’s character, remain under the proverbial wraps.

Ford will reprise his iconic role as Rick Deckard, the hard-charging law enforcer on the trail of renegade androids.

Principal photography is set to start in summer 2016.

Hampton Fancher (co-writer of the original) and Michael Green have written the original screenplay based on an idea by Fancher and Scott.