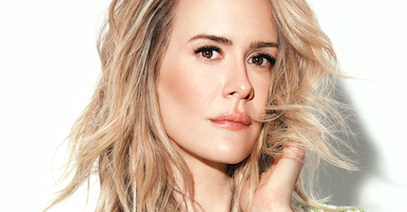 Rebel In The Rye will recount the author’s rebellious youth, service in WWII, professional highs and lows, love and loss, and the PTSD-fuelled writer’s block that led to The Catcher In The Rye.