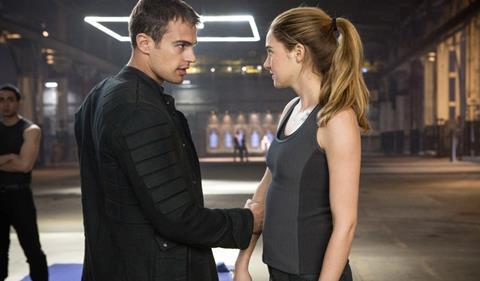 Akiva Goldsman is writing the script from a draft initially written by Brian Duffield.  Doug Wick and Lucy Fisher will produce through their Red Wagon Entertainment label alongside Pouya Shahbazian.

Todd Lieberman and David Hoberman are executive producers through their Mandeville Films along with Barry Waldman. Schwentke previously directed Red for Summit.