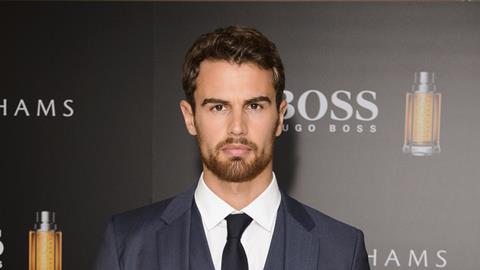 The Copenhagen Film Fund is investing $440,000 (€400,000) in Per Fly’s English-language thriller about economic corruption, Backstabbing For Beginners.

Ben Kingsley and Theo James are confirmed to star in the story of a Dane caught in a power struggle with corrupt colleagues while working for the UN’s Oil For Food programme.

Thanks to the Fund’s investment, the film is set to shoot large sections in the Copenhagen area starting in April. The project has already started shooting in Morocco.

Backstabbing For Beginners has a total budget of $8.5m (€7.7m) with other financing coming from the Danish Film Institute and Nordic, US and Canadian investors.

Copenhagen Film Fund, set up three years ago, has also backed projects including The Danish Girl and The Bridge III.

“It is important to me that we come to Copenhagen to shoot parts of the film. Even though the actors are speaking English, and Backstabbing for Beginners is an international story about corruption, it’s important to me that a Danish audience can relate to the film and want to see it. That is my point of departure. And it was all made possible because of the Copenhagen Film Fund,” added Fly, whose credits include The Inheritance and Monica Z.