Senior US critic for Screen International, Tim has written for the magazine since 2005. Based in Los Angeles, he also contributes to New Republic and Rolling Stone. 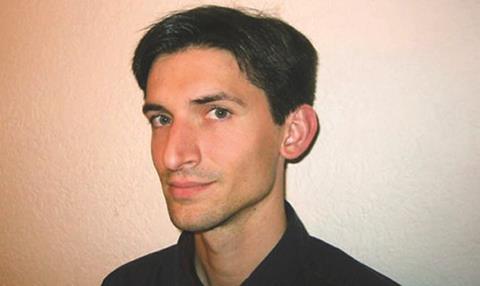 The dangers of religious fervor overwhelming reason is the cauldron into which The Student drops its audience, taking us to a Russian high school where a Bible-quoting loner (Petr Skvortsov) begins confronting his biology teacher (Victoria Isakova) over whether her lesson plans are an affront to God.  A darkly comic battle of wills escalates into a chilling illustration of how regressive, narrow-minded thinking can pollute our most sacred institutions.