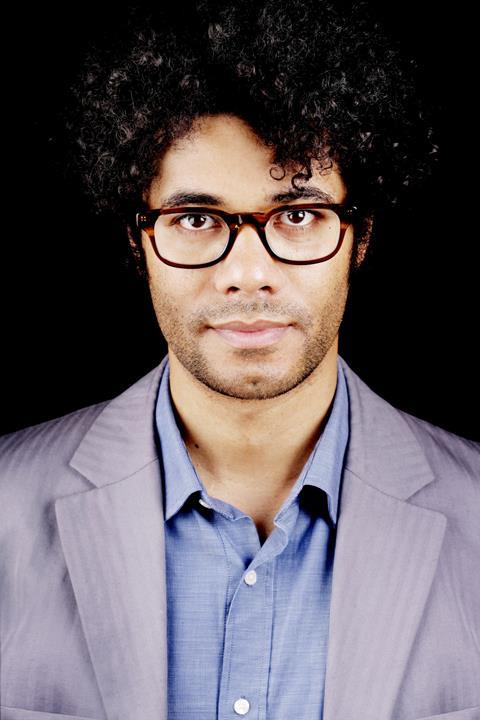 Best known as the nerd in Channel 4’s The IT Crowd, Ayoade is seen in UK film circles as someone who can turn his hand to anything and, in the words of one, “make it sparkle”. Having made his mark as a writer-director with the spoof horror series Garth Marenghi’s Darkplace for Channel 4 and with music videos for the likes of Arctic Monkeys and Kasabian, Ayoade is now graduating to long-form narrative. His adaptation of Joe Dunthorne’s novel Submarine, which he describes as similar to The Squid And The Whale, will shoot in the autumn for Warp Films, Film4 and Ben Stiller and Stuart Cornfield’s Red Hour Films. He is also attached to an adaptation of Dostoyevsky’s The Double for Alcove Entertainment. “It feels like a good time to be making films in the UK,” he says.