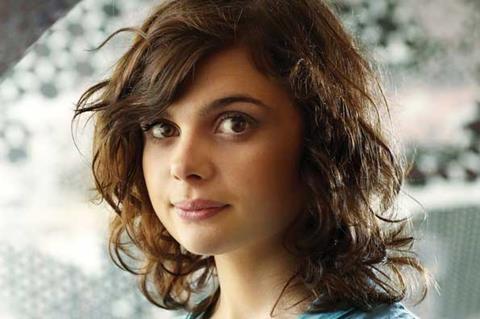 It was her performance two years ago in the National Youth Theatre’s ensemble show Sick Room that brought this 18-year-old Welsh newcomer into the spotlight. Since then, she has co-starred in the BBC’s recently broadcast 1980s-set Royal Wedding in which she played a Princess Diana-obsessed teenager. Cast just two days before shooting began, she impressed director James Griffiths with her “natural comic chops, understated and sensitive approach, and great control and consistency for someone so young”. She has just snagged a lead role in Ryan Andrews’ horror Elfie Hopkins And The Gammons, which will shoot for Size 9 Productions and Vertigo Films in the autumn. Starring alongside Jaime Winstone and Aneurin Barnard, Keyworth plays a sexually frustrated adolescent stalker who, along with her equally eccentric family, becomes the object of an amateur teen detective’s investigations. And she is now filming the BBC comedy mini-series, The Great Outdoors. “I love escaping into different worlds. Acting is like playing, really, and maybe I haven’t grown up yet,” Keyworth says.