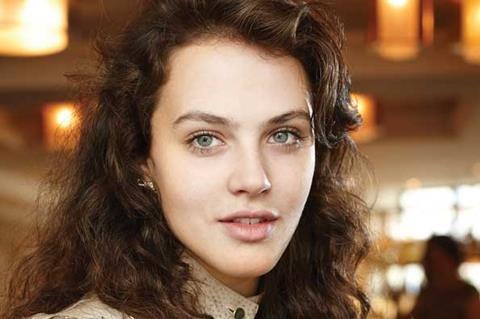 Jessica Brown Findlay set out to be a ballerina but ankle problems put an end to that dream. She then turned to art, enrolling in to London’s Central Saint Martins College, and it was there she began to experiment with acting. It did not take long before she had won plum roles in two upscale productions due out this year. First is Niall MacCormick’s Albatross, a coming-of-age drama in which she takes the lead as a headstrong teenager with writing ambitions. And she has just wrapped Downton Abbey, the Julian Fellowes-created ITV series about an aristocratic family and their servants, which sees her as the convention-defying, politically engaged younger daughter. Both jobs were a crash course in acting, says Brown Findlay, teaching her how to interpret scripts, develop character and work with actors of the calibre of Maggie Smith and Hugh Bonneville. “I was learning every day,” she says. “Being able to explore emotions so intimately but with a group of collaborators proved how much I want to do this.”